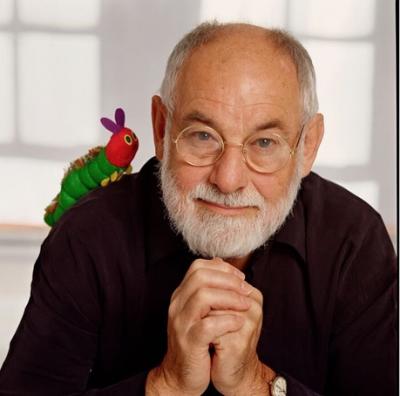 Eric Carle (born June 25, 1929) is an American designer, illustrator, and writer of children's books. He is most noted for The Very Hungry Caterpillar, a picture book that has been translated into more than 66 languages and sold more than 50 million copies, equivalent to 1.8 copies sold every minute since it was published in 1969. His career as an illustrator and children's book author took off after he collaborated on Brown Bear, Brown Bear, What Do You See? He has illustrated more than 70 books, most of which he also wrote, and more than 145 million copies of his books have been sold around the world. 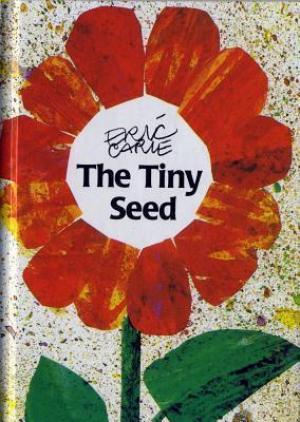 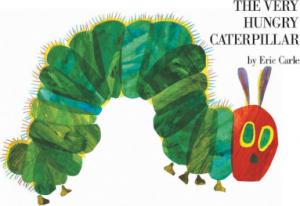 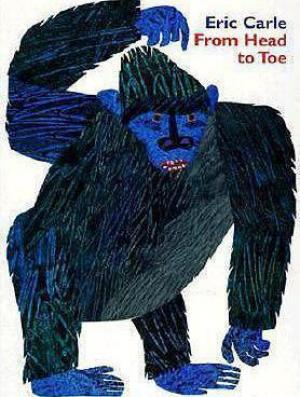 (PDF DOWNLOAD) From Head to Toe Board Book
1999
What does an elephant do? It stomps its foot. Can you? From the creator of such... 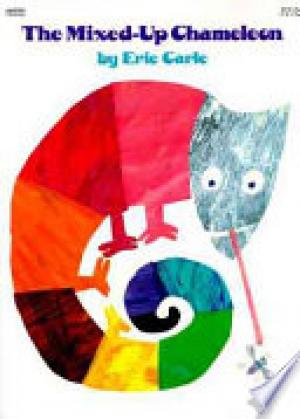 (PDF DOWNLOAD) The Mixed-Up Chameleon
1988
The chameleon's life was not very exciting until the day it discovered it could change... 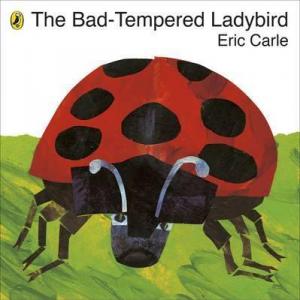