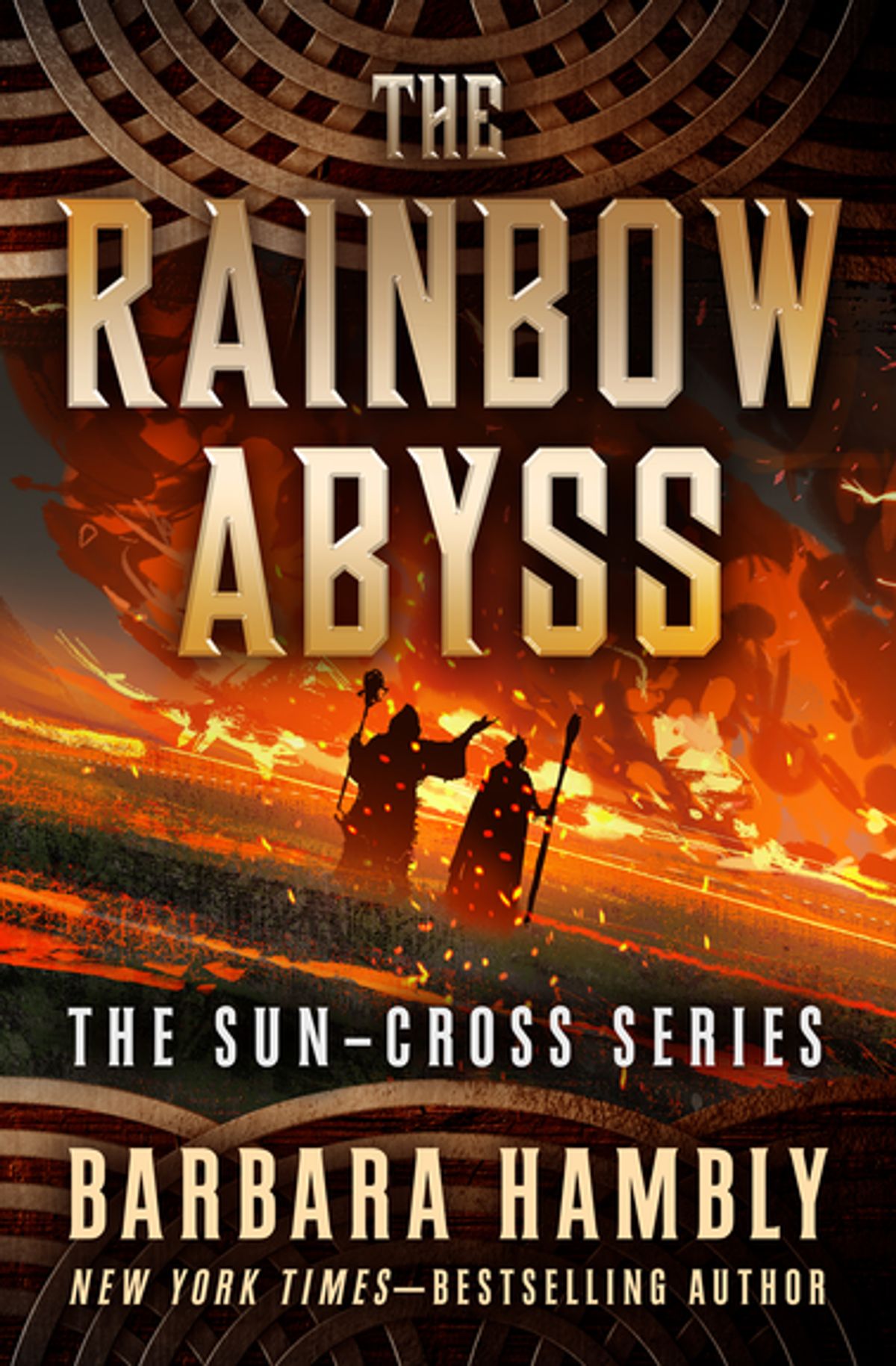 2011
5.00 Avg rating—1 Votes
An aging wizard and his apprentice venture into a world where magic has died, hoping to save it before the same fate befalls their own
Jaldis does not believe it at first. When the old wizard—blind, tongueless, able to see and speak through magic alone—peers into the Void between dimensions, he sees something terrible: a world where magic is dead, and whose inhabitants scream for someone to rescue them. Such a place must be studied, for if it is possible to kill magic, then that terrible fate could threaten his own world, too. With the help of his apprentice, Rhion, the wizard prepares for the treacherous crossing. To make the journey, they must withstand the hatred that their own world has for magic—a powerful force that the ignorant would wipe out if they could. This ebook features an illustrated biography of Barbara Hambly, including rare photos and never-before-seen documents from the author’s personal collection.