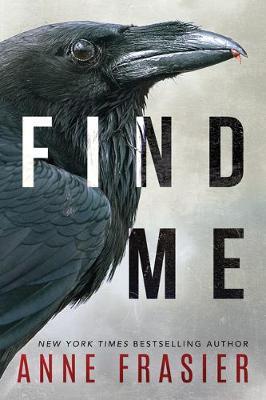 Convicted serial killer Benjamin Fisher has finally offered to lead San Bernardino detective Daniel Ellis to the isolated graves of his victims. One catch: he'll only do it if FBI profiler Reni Fisher, his estranged daughter, accompanies them. As hard as it is to exhume her traumatic childhood, Reni can't say no. She still feels complicit in her father's crimes.

Perfect to play a lost little girl, Reni was the bait to lure unsuspecting women to their deaths. It's time for closure. For her. For the families. And for Daniel. He shares Reni's obsession with the past. Ever since he was a boy, he's been convinced that his mother was one of Fisher's victims.

Thirty years of bad memories are flooding back. A master manipulator has gained their trust. For Reni and Daniel, this isn't the end of a nightmare. It's only the beginning.