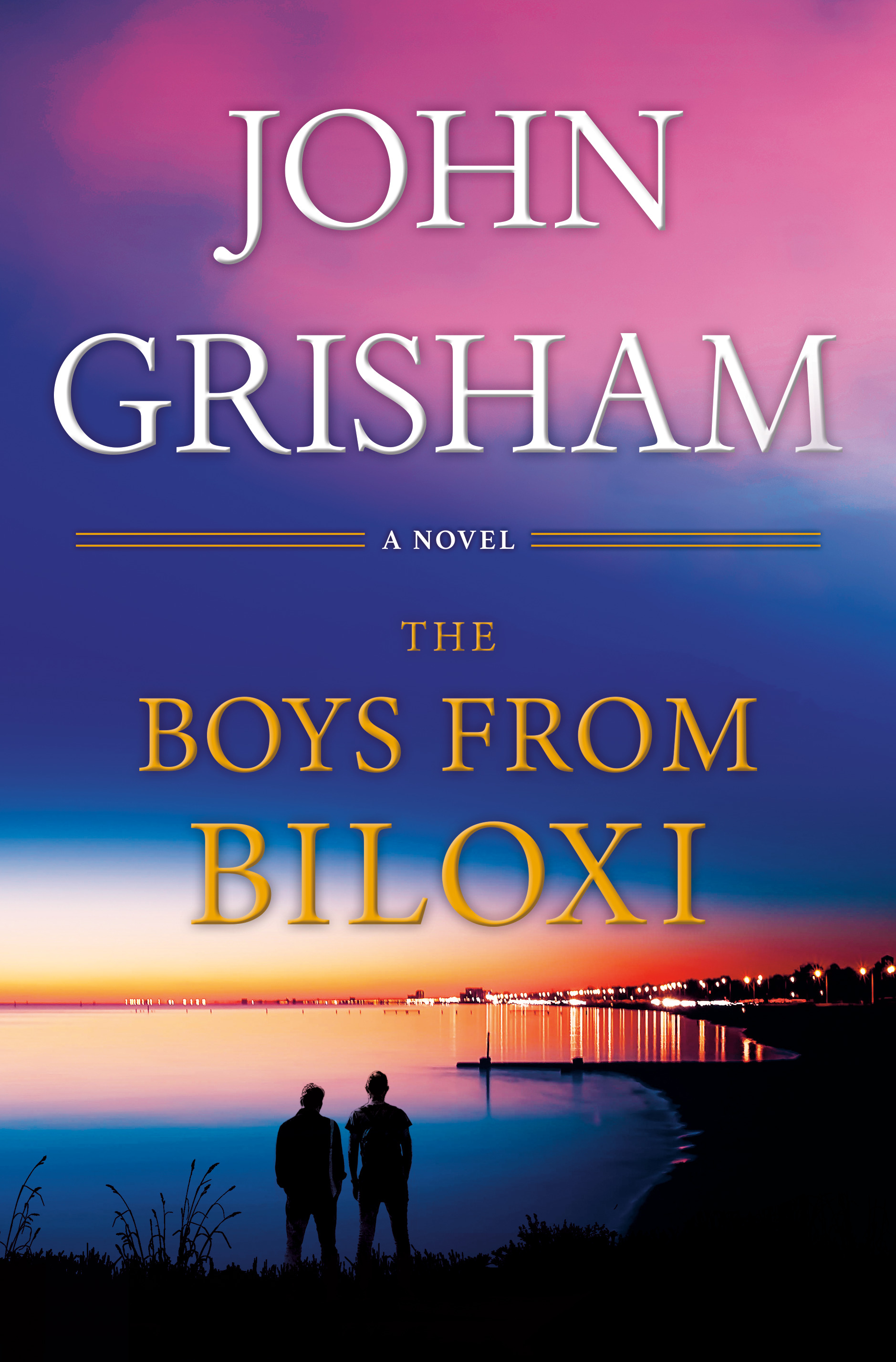 2022
0.00 Avg rating—0 Votes
#1 New York Times bestselling author John Grisham returns to Mississippi in his most gripping legal thriller yet, the riveting story of two sons of immigrant families who grow up as friends, but ultimately find themselves on opposite sides of the law. Grisham’s trademark twists and turns will keep you tearing through the pages until the stunning conclusion.

For most of the last hundred years, Biloxi was known for its beaches, resorts, and seafood industry. But it had a darker side. It was also notorious for corruption and vice, everything from gambling, prostitution, bootleg liquor, and drugs to contract killings. The vice was controlled by small cabal of mobsters, many of them rumored to be members of the Dixie Mafia.

Keith Rudy and Hugh Malco grew up in Biloxi in the sixties and were childhood friends, as well as Little League all-stars. But as teenagers, their lives took them in different directions. Keith’s father became a legendary prosecutor, determined to “clean up the Coast.” Hugh’s father became the “Boss” of Biloxi’s criminal underground. Keith went to law school and followed in his father’s footsteps. Hugh preferred the nightlife and worked in his father’s clubs. The two families were headed for a showdown, one that would happen in a courtroom.

Life itself hangs in the balance in The Boys from Biloxi, a sweeping saga rich with history and with a large cast of unforgettable characters.